Islam and Christianity believe that…
1. All other Gods and Religions are false Gods and false Religions and represent satanic forces.
2.  Those religionists are Sinners and will be tortured in Hell forever.
3. It is, therefore, the duty of Muslims and Christians to convert the rest of the world to their respective creed.
The central doctrine of these two religions is to attack, destroy, and replace all the other religions of the world with their own. This has resulted in religious wars, heresy hunting, mass slaughters and conflicts.
This is the fundamental difference between these two religions and every single religion in the world.
Christianity and Islam preach hatred and aversion to all other religions of the world and to their Gods. However, Hinduism preaches respect and reverence to all Gods and Religions.
———————— 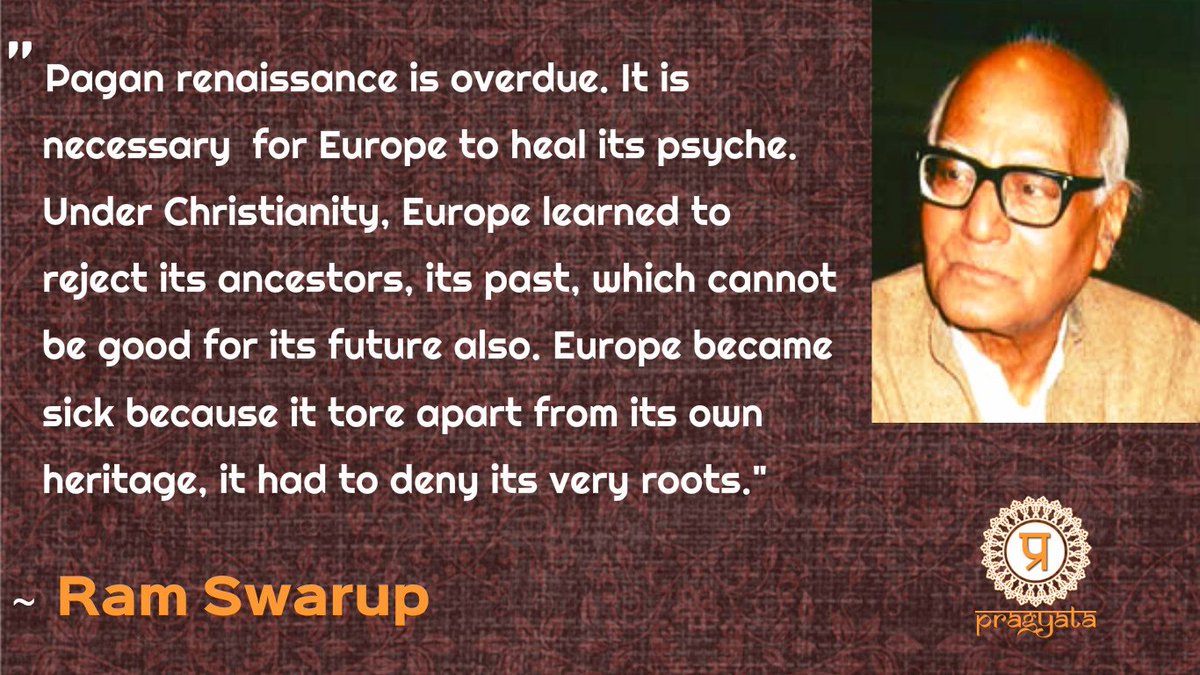 Ram Swarup wrote in his book ‘Hindu View of Christianity and Islam’: If religious tolerance is a value, Christianity, as well as Islam, lacks it badly. Wherever they have gone, they have carried fire and sword and oppressed and destroyed as far as it lay in their power. 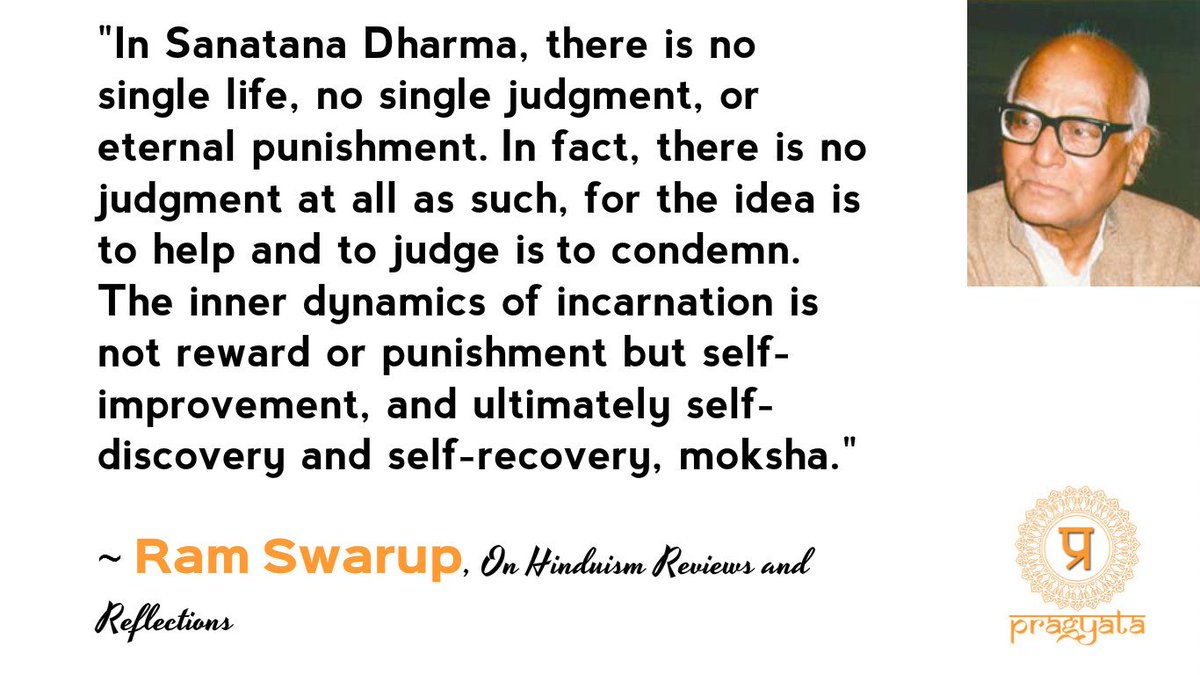 Some of Ram Swarup’s main works are: Buddhism vis-a-vis Hinduism (1958), The Hindu View of Education (1971), The Word as Revelation: Names of Gods (1980), Hinduism vis-a-vis Christianity and Islam (1982), Christianity, An Imperialist Ideology (1983), Understanding Islam Through Hadis (1983), Hindu-Sikh Relationship (1985), Ramakrishna Mission in Search of a New Identity (1986), Cultural Alienation and Some Problems Hinduism Faces (1987), Hindu View of Christianity and Islam (1992), Woman in Islam (1994), On Hinduism: Reviews and Reflections (published posthumously in 1999), and Meditations: Gods, Religions (published posthumously in 2000).

Foundations of Maoism / by Ram Swarup | National Library of Australia 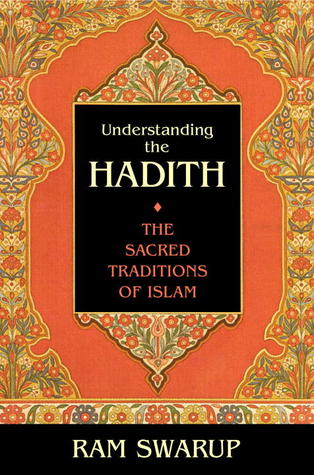 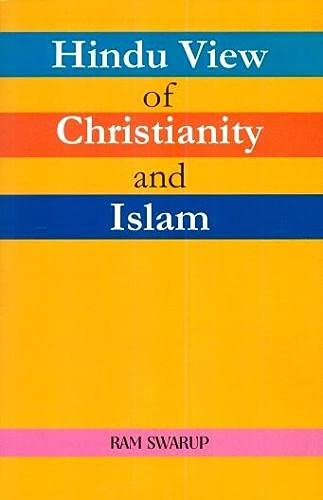 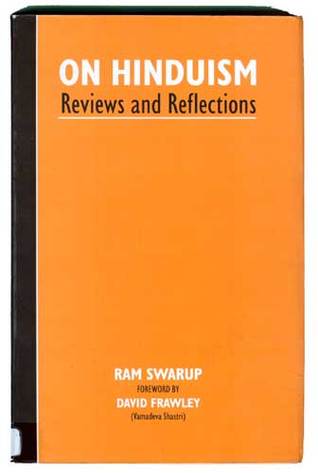 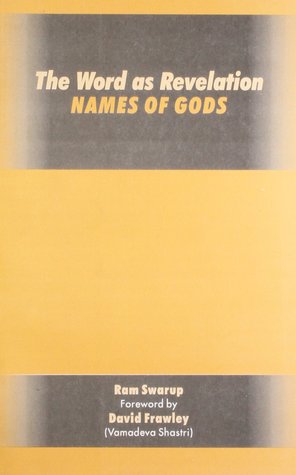 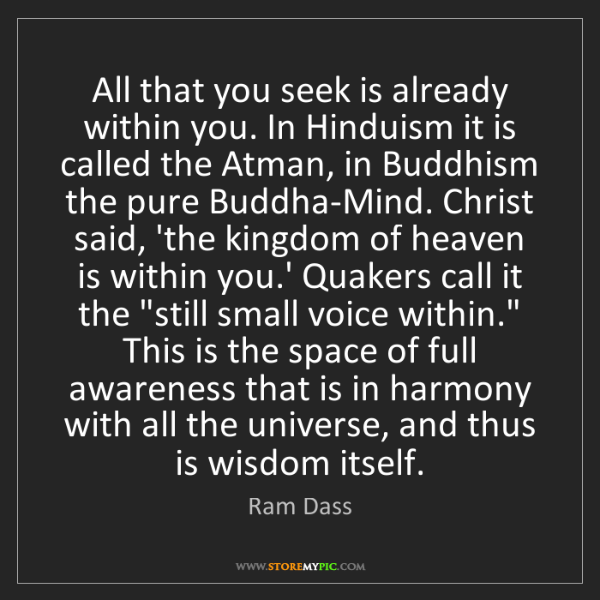 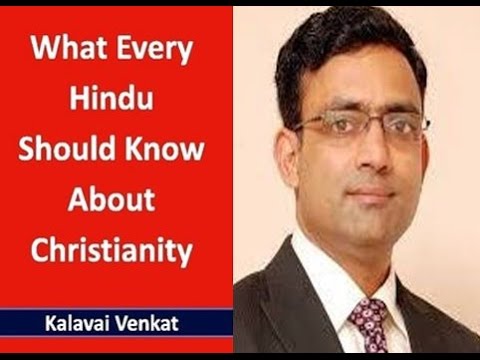