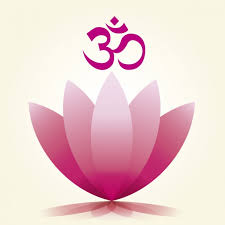 Until then, ‘bauddhika kshatriyas’ will keep defending their Sanatana Dharma (the universal law), knowledge system, philosophy, culture, and motherland.

This blog pays tribute to such ‘Intellectual Warriors.’

The Hypocrisy of Interfaith Meetings Who is a Bauddhika Kshatriya?